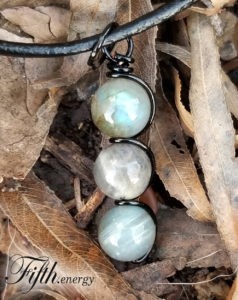 Labradorite, named after the Canadian province of Labrador where it was first discovered in 1770, has since been found in Australia, Finland, and Madagascar, Mexico, Norway, Russia, and the USA.  Labradorite exhibits such captivating colors that legends arose that the Northern Lights shone down and were captured inside the stone.

Labradorite displays a beautiful iridescent play of colors, which move as the stone is rotated.  Labradorite gemstones usually have a dark base color with metallic-looking color plays of blue, green, red, and yellow. This iridescent effect known as labradorescence, is named after this stone. It is caused by internal fractures that reflect light back and forth, dispersing it into different colors. Labradorite is often heavily flawed with internal dark lines and streaks. Handle Labradorite with care, as it is sensitive to pressure and can easily crack or chip. 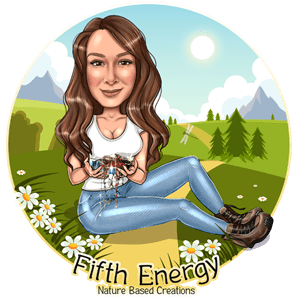